I teach a wide range of literature including nineteenth- and twentieth-century prose, Shakespeare and poetry.

I’ve also taught creative non-fiction; introductory skills courses, for those returning to study after a gap; and interdisciplinary humanities courses, including a module on ‘What does it mean to be human?’ on the Foundation Year at Bristol.

I’ve taught in universities, with students of all ages, and in a wide variety of community settings. Some of my recent courses include:

The Representations course on the Foundation Year explores the theme of ‘life chances’ in film (including Andrea Arnold’s American Honey), photography, fiction (such as Clarice Lispector’s Hour of the Star), historical sources, philosophical essays and in a work of sociological fiction produced by researchers in Bristol and Cardiff about experiences with universal credit, Life Chances.

Student can write their own creative response to the unit, in lieu of a conventional essay.

Since 2013, I’ve been teaching this course at Bristol, which considers books that have been banned, censored, challenged, produced in secret, or put the author or reader in danger.

We consider works from an international range of contexts, and look at autobiographies, fiction, polemics and essays. A sample of the books we consider can be seen below, although the content varies from year to year. 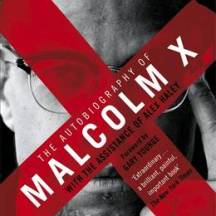 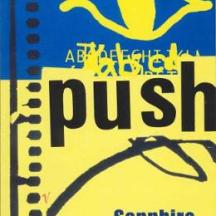 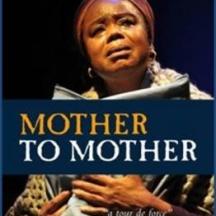 I have often taught this course which considers works of fiction, such as Charles Dickens’s Hard Times or George Eliot’s Romola, alongside nonfiction prose works such as Charles Darwin’s On the Origin of Species or Henry Mayhew’s London Labour and the London Poor. 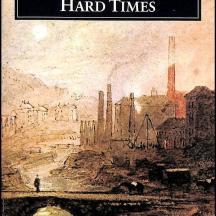 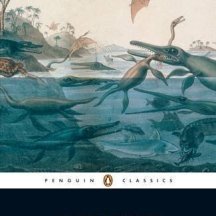